The Partnership is not a funding body, but instead aims to better connect the efforts of governments, research organisations and non-government organisations. It also aims to build on the significant initiatives already under way in this area.

The Partnership was launched at the United Nations Framework Convention on Climate Change (UNFCCC) Conference of the Parties (COP21) in Paris in 2015 by nine founding Partners and announced the 54th partner to join at the 2022 United Nations Ocean Conference UNOC). 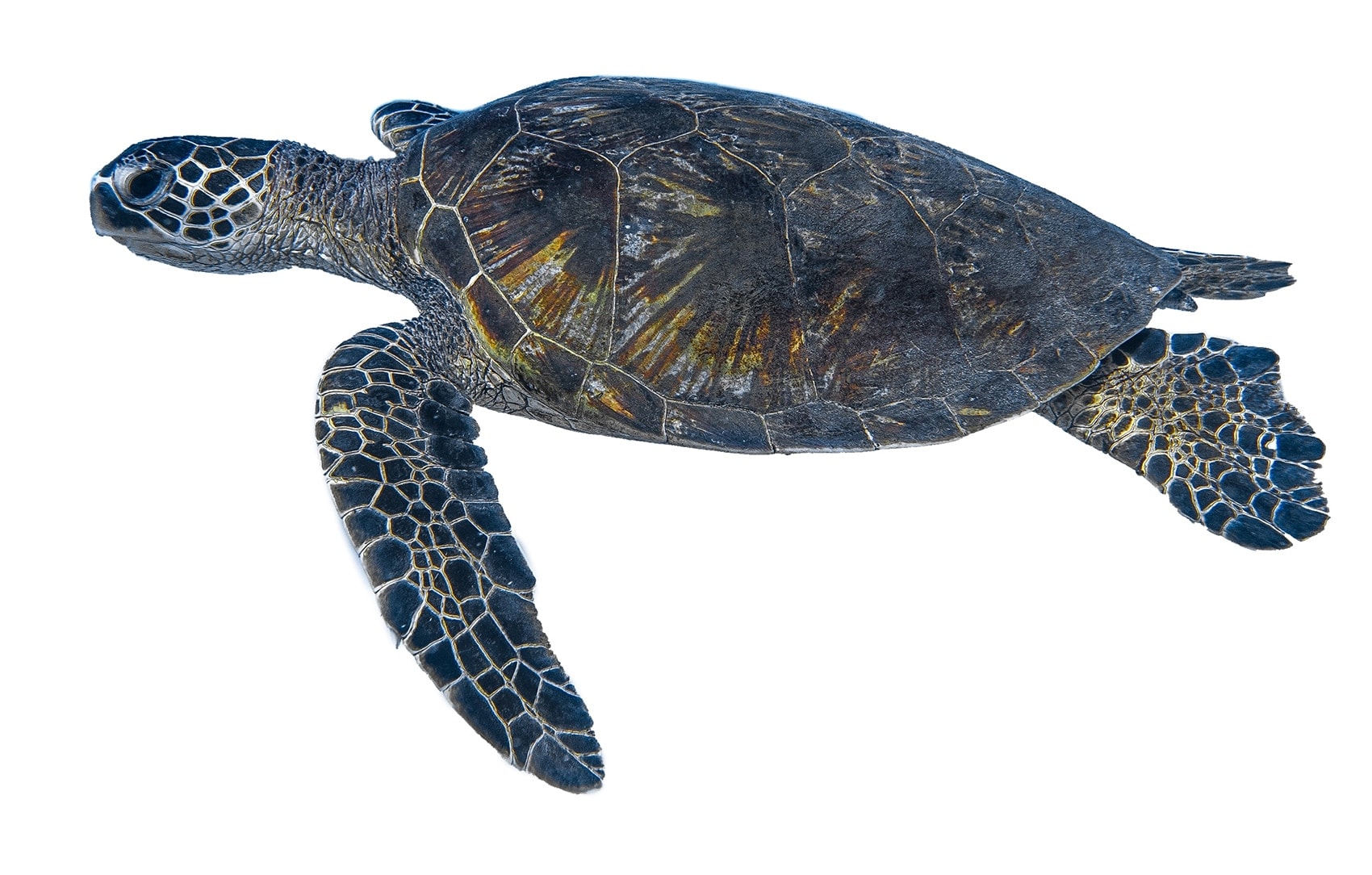 To achieve the Partnership’s impact, Partnership activities are directed towards contributing to three goals:

WHO ARE OUR PARTNERS?

Partners hold an extensive range and depth of knowledge and expertise on blue carbon science, policy development or program implementation are willing to share their expertise and collaborate on global solutions. Partners have ambition to contribute to international efforts to protect, sustainably manage and restore global coastal blue carbon ecosystems and will benefit directly from being connected with the diverse expertise offered by the Partnership.

The Coordinator works closely with the Coordinating Group and is responsible for day-to-day management of the Partnership, including logistical support for Partnership activities and communication with Partners and other stakeholders.

The current members of the Coordinating Group are: Australia (Coordinator), Conservation International, Centre for International Forestry Research, GRID-Arendal, and Secretariat for the Pacific Regional Environment Programme.

© 2023 Blue Carbon Partnership. If you would like to more information about the Partnership and what we do, please send an email to ipbc@awe.gov.au