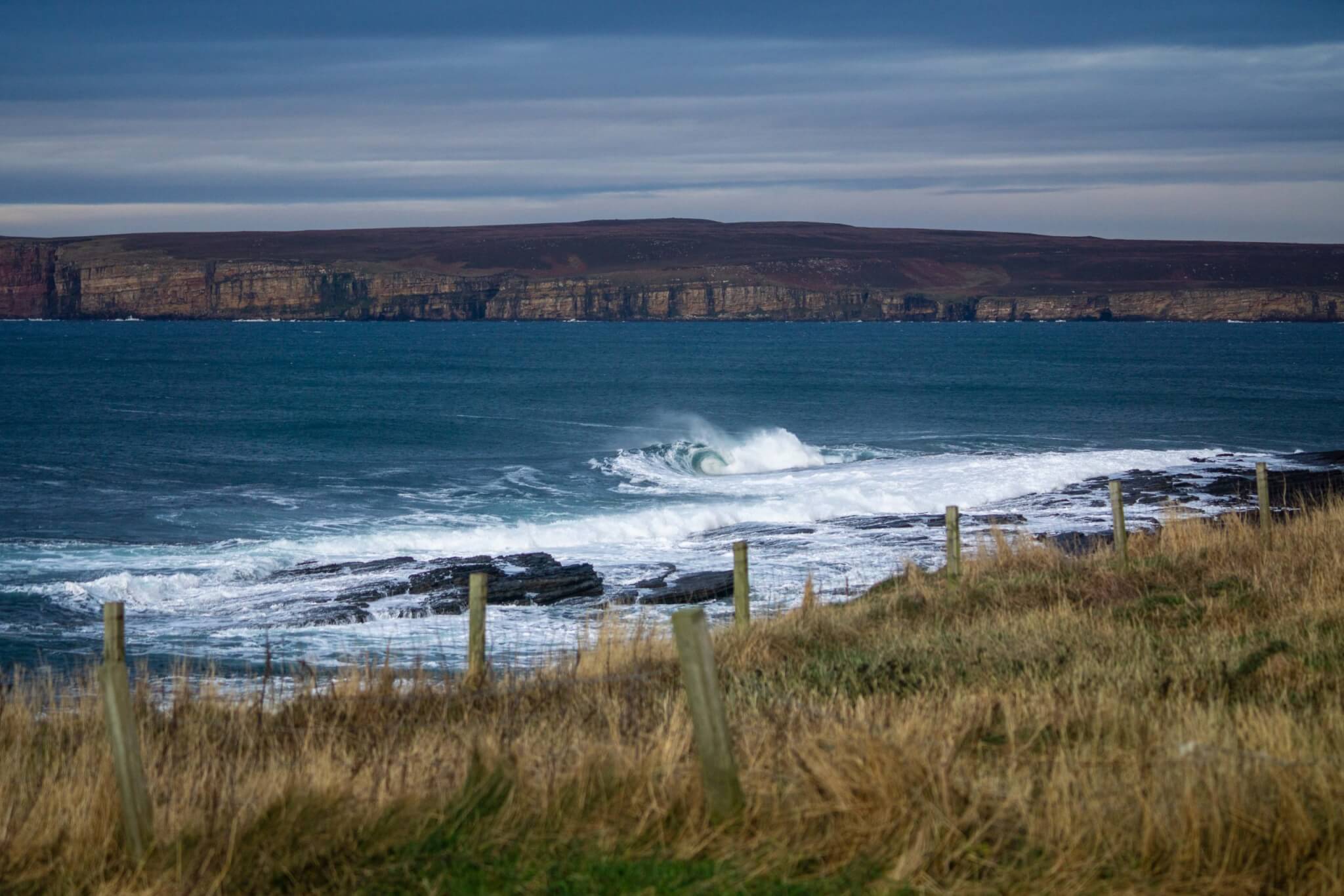 COP26 demonstrated growing attention to blue carbon, with a dozen events organized or co-organized by the IPBC and its Partners.

Nature Day (6 November) was a major opportunity to give prominence to blue carbon as a nature-based solution to climate change. On Nature Day, the IPBC Coordinator hosted the partnership’s flagship event “Working together to deliver outcomes for climate, the environment and people” in the Australia Pavilion, and celebrated its 50th partner the Scottish Blue Carbon Forum on behalf of the Scottish Government.

At the event, Jamie Isbister, Australia’s Ambassador for the Environment, Mairi Gougeon, the Scottish Government Cabinet Secretary for Rural Affairs and Islands, and Vladimir Ryabinin, Executive Secretary of the Intergovernmental Oceanographic Commission (IOC) of UNESCO contributed high-level opening remarks on blue carbon. The event provided the opportunity to engage directly with IPBC Partners and to hear their reflections on how partnerships are supporting positive outcomes.

A copy of the event is available on the new IBPC YouTube channel, subscriptions and new contributions are welcome.

Ambassador Isbister also announced the launch of a Blue Carbon Accelerator Fund (BCAF). The BCAF will support the development of blue carbon restoration and conservation projects in countries outside Australia and help pave the way for private sector finance. The BCAF builds on the success of the Blue Natural Capital Financing Facility (BNCFF) and will be delivered through a partnership between Australia and the International Union for the Conservation of Nature (IUCN), also an IPBC Partner.

On the same day, the COP26 official side event “Mobilizing ocean-climate action at all levels for increased climate ambition”, co-organized by the IPBC, Rare and Fiji, showcased examples of national ocean and climate action.  This included presentations from IPBC partners, the Climate Change and Development Authority of Papua New Guinea and the Ministry of Sea of Portugal, pointing out that climate action equals ocean action.

Blue Ventures and Conservation International (CI), with the support of CATIE, Bangor University and the Blue Carbon Initiative organized a coastal blue carbon panel with five women leaders representing southern governments and civil society that shared their experience on mangroves, highlighting their importance for climate.

During the second week at COP26, CI hosted a side event at the Commonwealth Pavilion, showcasing blue carbon conservation and restoration initiatives in Commonwealth countries. Panellists identified a series of key enablers of conservation and restoration projects in countries: the presence of an adequate legislative framework – e.g. the Fiji Climate Change Act 2021, and the Sri Lanka Best Practice Guidelines on the Restoration of Mangroves and the national mangrove action plan – the engagement and empowerment of local communities, and the engagement of the private sector, e.g. the tourism sector.

The Secretariat of the Convention on Wetlands also actively contributed to the programme of the Peatland Pavilion at COP26.

On the margins of COP, on 10 November the Blue Carbon Initiative, co-organized by Conservation International, IOC-UNESCO and IUCN, hosted the annual meeting of its Blue Carbon Scientific Working Group at the Royal Society of Edinburgh. Discussions among the experts of the group included the constitution of a new working group on macroalgae and the role of blue carbon science in the current United Nations Decade of Ocean Science for Sustainable Development (2021-2030) and United Nations Decade on Ecosystem Restoration.

In parallel with the closing of the COP, the Scottish Blue Carbon Forum, in partnership with the University of St Andrews and the Scottish Government hosted the international scientific conference Blue Carbon: Beyond the Inventory. At the opening of the conference, Cabinet Secretary Mairi Gougeon launched the Blue Carbon International Policy Challenge, which will make awards of GBP 10,000 available for up to five successful projects that can demonstrate how they will establish policy blueprints for domestic and international action after COP26.

COP26 concluded on 13 November with nearly 200 countries agreeing the Glasgow Climate Pact to accelerate climate action and finalise the outstanding elements of the Paris Agreement – on carbon markets and transparency.

Nature and ecosystems, including forests and other terrestrial and marine ecosystems, are recognized by the Glasgow Climate Pact for their role as sinks and reservoirs of greenhouse gases and for protecting biodiversity, while reducing vulnerability to climate change impacts and supporting sustainable livelihoods, including for indigenous peoples and local communities. The COP emphasized the importance of protecting, conserving and restoring nature and ecosystems to achieve the long-term global goal of the United Nations Framework Convention on Climate Change (UNFCCC). Alongside this, 130 countries representing 90% of the world’s forests have pledged to end deforestation by 2030.

The COP also agreed on integrating and strengthening ocean-based action under the UNFCCC, including through an annual ocean and climate change dialogue, starting at the next session of the UNFCCC Subsidiary Body for Scientific and Technological Advice (SBSTA) in June 2022.

Further information on the outcomes of COP26 is accessible here.

Recordings are available for the following events:

International Partnership for Blue Carbon: Working together to deliver outcomes for climate, the environment and people (6 November, 13.00-14.00, Australia Pavilion)

© 2022 Blue Carbon Partnership. If you would like to more information about the Partnership and what we do, please send an email to ipbc@awe.gov.au